MRPC, a fully integrated contract manufacturer of medical device assemblies and components, celebrates its 100th year in business. The company will be gathering with employees, business partners and local officials in late August to commemorate the 100th anniversary.

MRPC began in 1921 during major industrial growth in the Milwaukee area. During the early years, MRPC supplied rubber and thermoplastic components for some of the world’s leading producers of small engines, power tools, plumbing supplies, electrical systems, and brewing and bottling equipment. The company began transitioning the focus of the business into the medical device industry in the 1980s. Throughout MRPC’s 100 years it has remained a family-owned company. 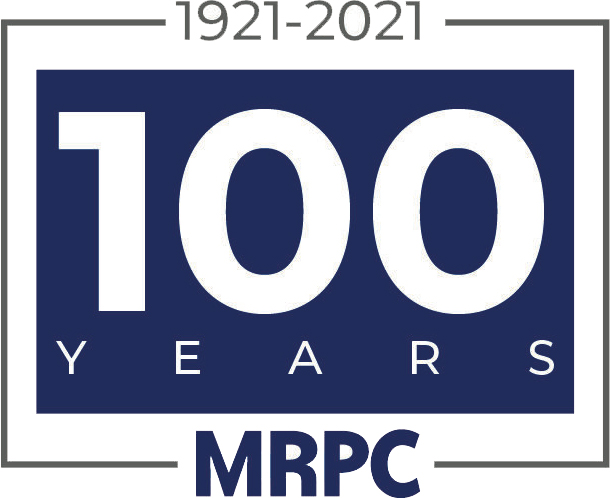 “I am proud to represent and lead MRPC as a third-generation member of our family. We are working to position the company for continued success into the fourth-generation of our family.” said Greg Riemer, President & CEO of MRPC. “As we celebrate our first 100 years, it is gratifying to look back and reflect on how the company has transitioned, while remaining a staple in the Southeastern Wisconsin community.”

Over the last decade, MRPC acquired two molding companies, one in Largo, FL and the other in Hudson, NH. These acquisitions have widened their reach, broadened capabilities and enhanced their clean room capacity, all with the goal of further supporting the medical device industry.

“Manufacturing medical devices, means that we are impacting people’s lives every day on a very personal level, and we take pride in that”, said Riemer.

MRPC is celebrating their 100th year of being in business with a company party on August 27th. Employees, retired employees, business partners and local officials will be invited to commemorate the occasion.

“As an organization, we know that our employees are our strongest asset, and we have some of the best in the industry,” stated Greg. “We are honored to employ such talented individuals at MRPC, a number of whom have worked here for multiple decades.”

Complete details on the history of MRPC, including a centennial timeline, can be found on our About page.